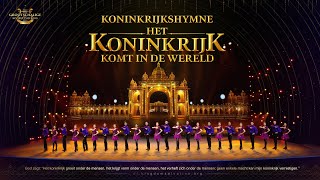 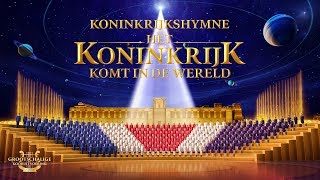 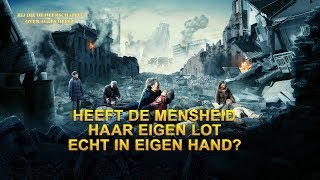 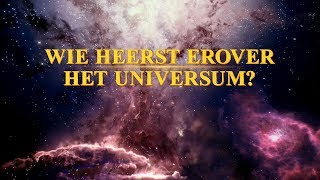 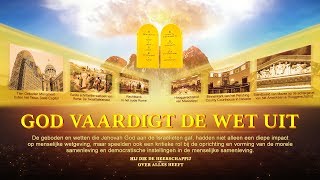 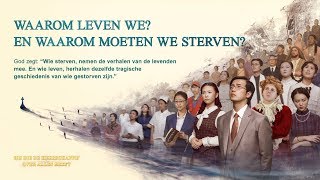 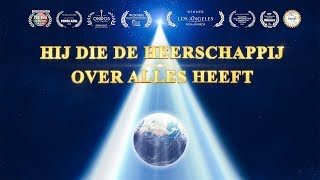 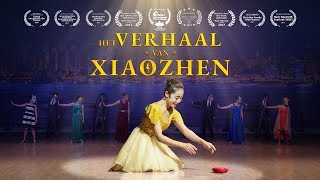 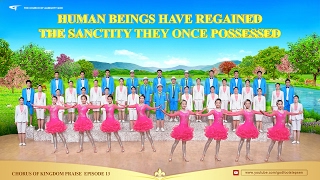 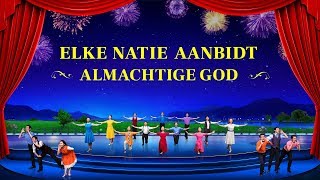 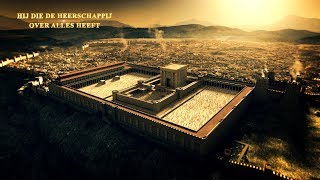 Almighty God has revealed the mystery of the six-thousand-year management plan to man. Focus on God's work in the last days and the fate of mankind; focus on Chinese Gospel Choir 13th Performance of the Church of Almighty God.

The 13th performance by the Church of Almighty God is a musical, a chorus of praise which fuses together Beijing opera, rock and roll, traditional work songs, Latin dance, animation, drama and other forms of expression, to give a vivid interpretation of the journey made by mankind—that has been deceived and corrupted by Satan—as they cast Satan aside and return before God to come under His salvation.

With Satan in power, demons running amok, and with the world in an abyss of darkness, in utter misery, like a hell on earth, mankind painfully struggles on through evil and, even more so, God's chosen people suffer over and over the repression and slaughter at the hands of Satan's demons. Just when Satan, the great red dragon's savage evil and its wild defiance of God is at its height, lightning flashes from the East, and the Christ of the last days—the Almighty Himself—comes to earth to express His Word, bringing the true light, bringing wrath and bringing judgment. Under God's majestic judgment, Satan reveals its true form and God's chosen people use the word of God as a sharp sword to defeat Satan, never again to endure Satan's control or manipulations. Finally, Satan is reduced to ashes by the fire of God's wrath, and the whole world is returned to its former holiness. God's chosen people gather together before God's throne, and they happily sing and dance to celebrate the utter accomplishment of God's great work! 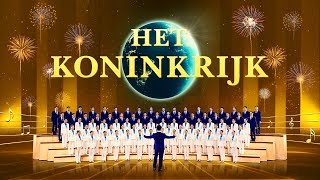 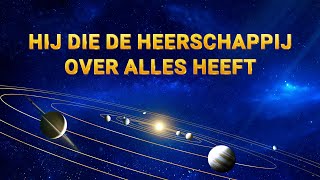